Schrödinger’s Cat: A Game of Curiosity

Keep your cat alive as long as possible while abiding by the laws of quantum physics.

Schrödinger’s Cat: A Game of Curiosity is a pocket-sized, destructible game for two players or two teams that can last anywhere between five and infinity minutes. In this co-operative-ish game, players play as either the Cat Wrangler or the Scuba Master, making permanent, irreversible, life or death choices in order to keep their cat alive as long as possible.

The game is inspired by philosopher Erwin Schrödinger’s metaphysical thought experiment stating that a cat sealed in bunker with a container of radioactive poison – that may or may not have opened – is both alive and dead at the same time until someone opens the bunker to determine the state of the cat, begging the question, does curiosity really kill the cat?

“Without a doubt, @IKantKoan’s Schrödinger’s Cat was the most mind-blowing game of @Gen_Con” 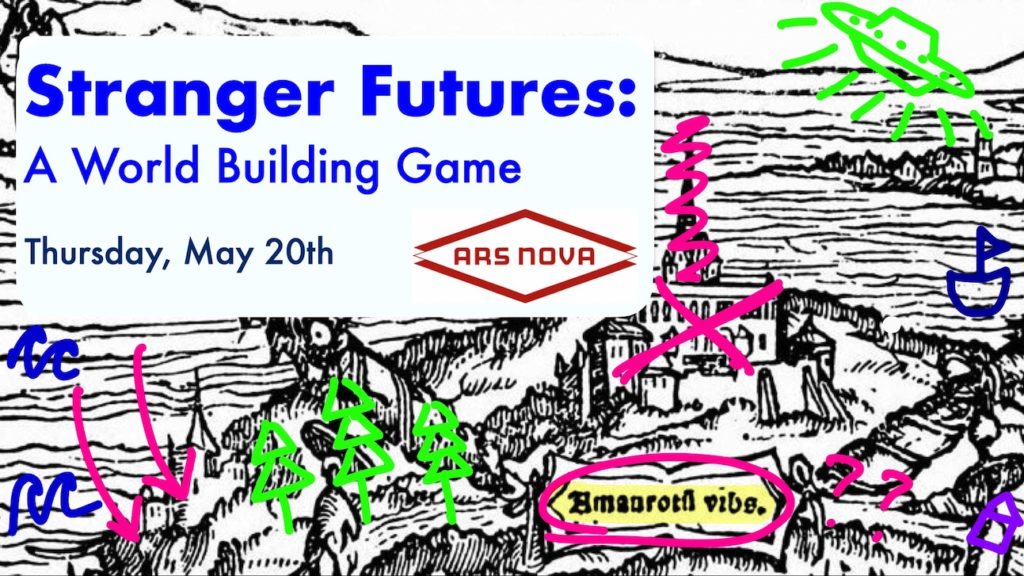 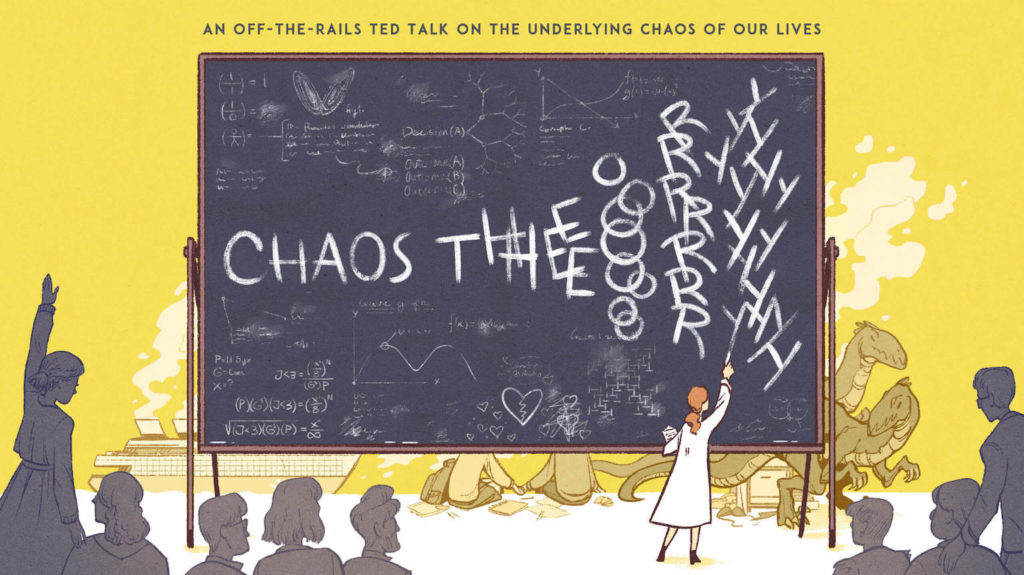 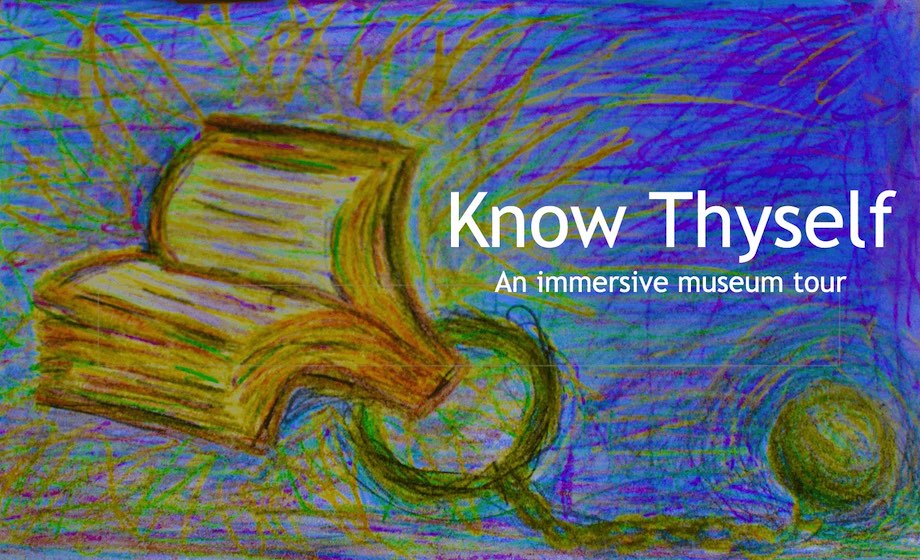