IKantKoan [eye-kahnt-koe-ahn] creates playful, purpose-driven work that connects folks to deep truths about themselves and the world.

IKantKoan
[eye-kahnt-koe-ahn] creates playful, purpose-driven work that connects folks to deep truths about themselves and the world.

Core Tenets of the Work

Jessica is an extremely focused generalist who runs her life as a creative lab. Her great love in life is uncovering surprising connections between imagination and reality and turning those discoveries into play. Play is how we get excited about change, even when it’s hard, and Jessica’s work as an artist, coach, and facilitator reflects this philosophy. 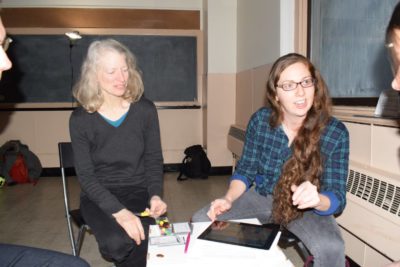 She began her career working on and off Broadway as an assistant director, directing new works, and later attending The Pig School for Advanced Performance Training, receiving an MFA in Devised, Physical, Ensemble Theater. She also holds a BA in Political Communications and Creative Writing from The George Washington University where she graduated from the honors college and ran her first theater.

During this time, Jessica began to wonder why only trained actors got to be ‘players’ and make choices within a story. Why couldn’t everyone be a player? A course on History of Games, which she signed up for on a whim, answered this question: Games allowed everyone to be a player. Games, like plays, offered an experience rich in possibility, but where plays were largely predetermined events, the appeal of games was in their glorious mutability.

Jessica set about exploring the relationship between gameplay, theatrical plays, and performers and participants as co-players. Within a year, she had gamified much of her life and started work as a Professor of Game Design at Drexel University, later CUNY City Tech. She teaches techniques that guide students to create play for others, as well as the skills to create play within themselves. She also serves on the Advisory Board of Unpub Tabletop Games Convention and is a 2021 Arctic Circle Artist-in-Residence.

Jessica founded IKantKoan as a way to join forces with more explorers and experimenters and she is always looking to expand these forces across disciplines and the space-time continuum. She’ll nerd out any time you like on emergent strategy, mycorrhiza, amateur book binding, ghost stories, ritual, productivity, and infinite games.

If you want to get a sense of Jessica’s relationship to fear, playful risk-taking, and/or dinosaurs, check out her TEDx talk on Embracing Uncertainty Through Play. Feel free to hit her up on the contact page or on social media! 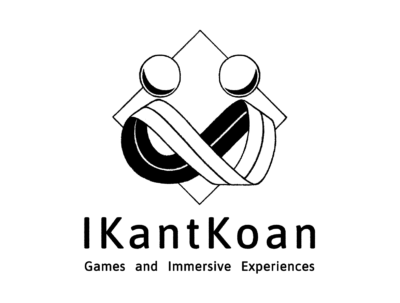 IKantKoan is a team of thoughtful creativity scientists.

We are deep thinkers, creators, experts, and experimenters who thrive on creative and strategic challenges unique to boundary-bending work.

Get to Know Our Team 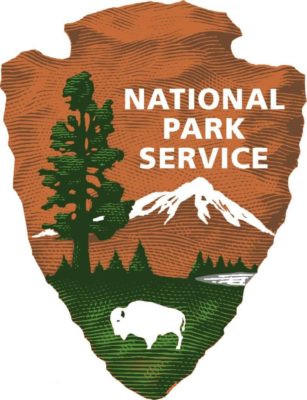 We love what we do, and take pride in creating work with resonance. 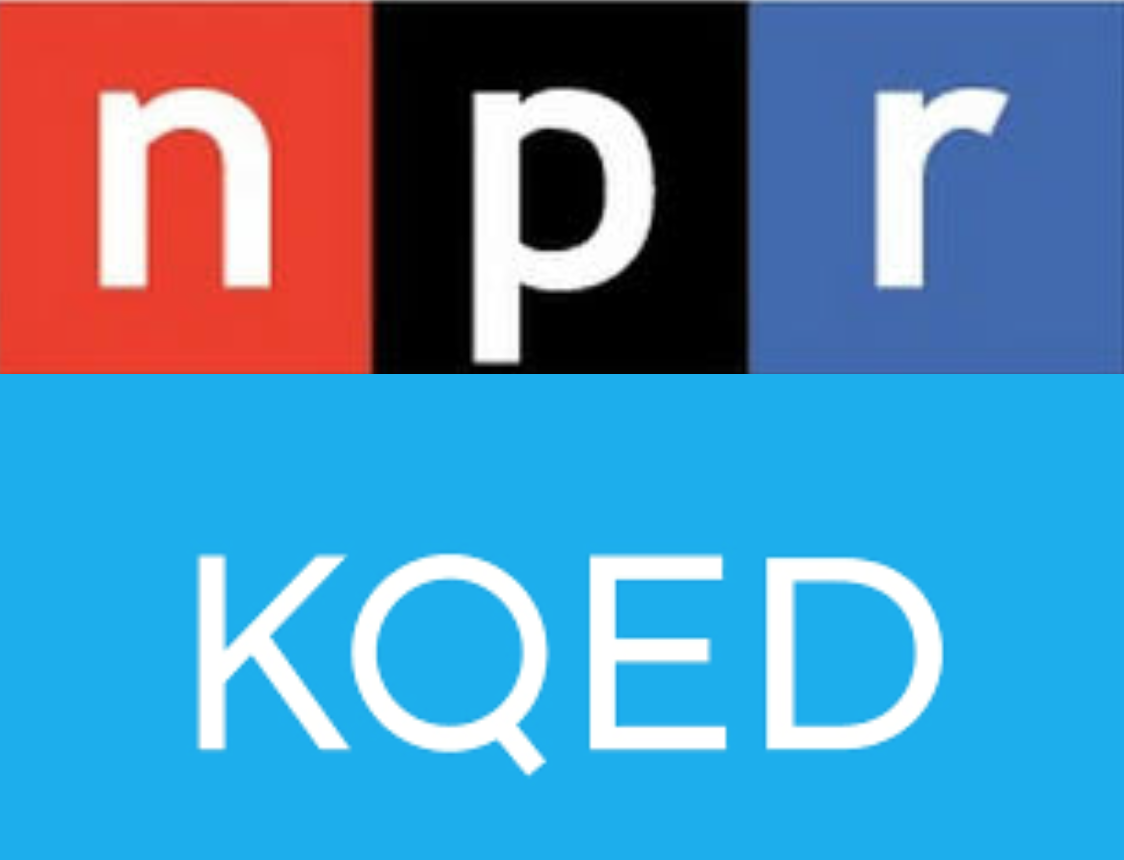 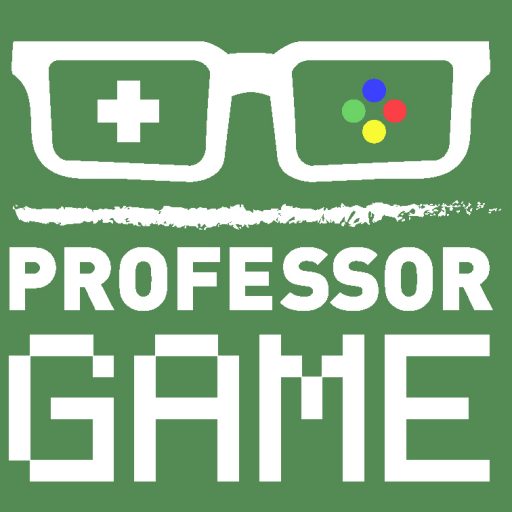